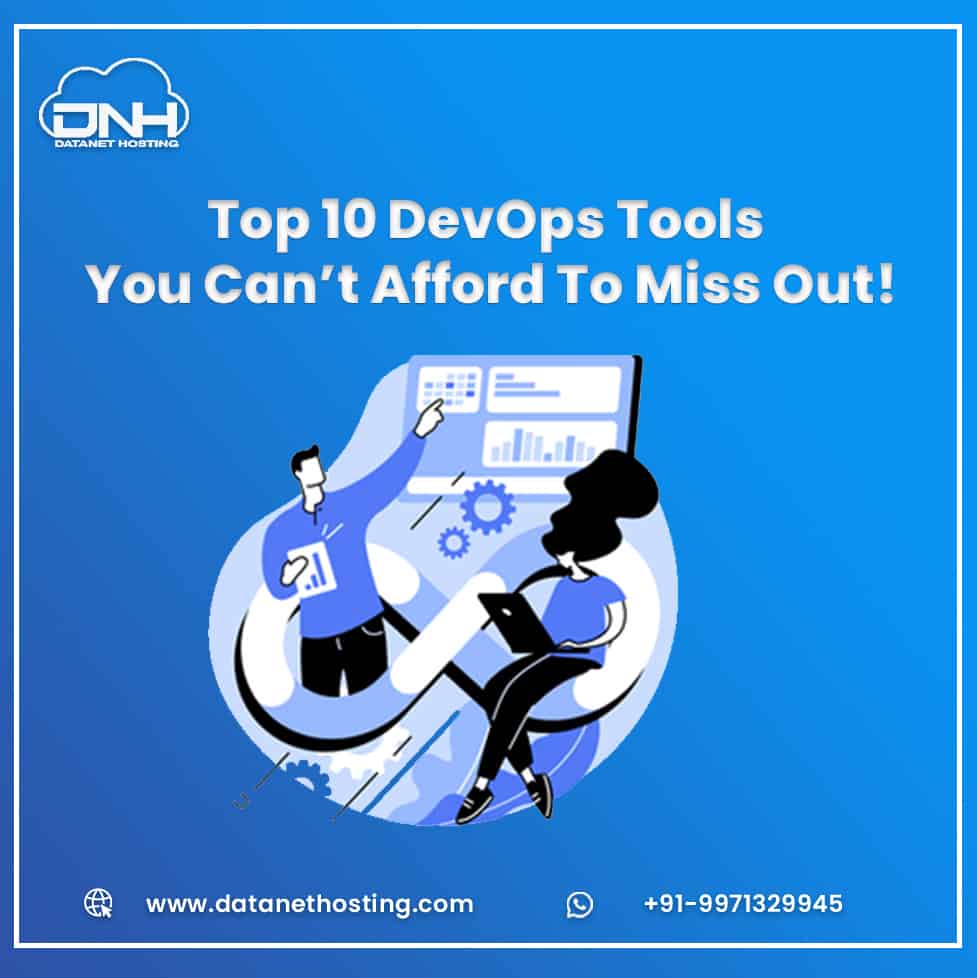 Gone are the days when software development was no less than a nightmare. All thanks to DevOps, which makes the whole process more accurate and hassle-free with its approach. It brings both the development and the operation team on the same page and allows continuous improvement. This makes the software development process a seamless experience. However, behind the scenes works the DevOps tools. From automation to communication, these tools ensure the collaboration between Dev and Ops teams.

Selenium is one of the best DevOps tools for those looking to automate testing. There is no reason to not keep this in the list of top 10 tools for DevOps. It is a free and open-source testing framework.  Comparing to other automation testing tools like QTP and SilkTest, Selenium needs less hardware. Take a look at its eminent features:

These are only a few handpicked tools. It doesn’t mean these are the only tools. A plethora of DevOps tools is available. It’s up to you what you need? Test the tools in your environment and select those which work best for you.
Also Read: Everything you need to know about DevOps